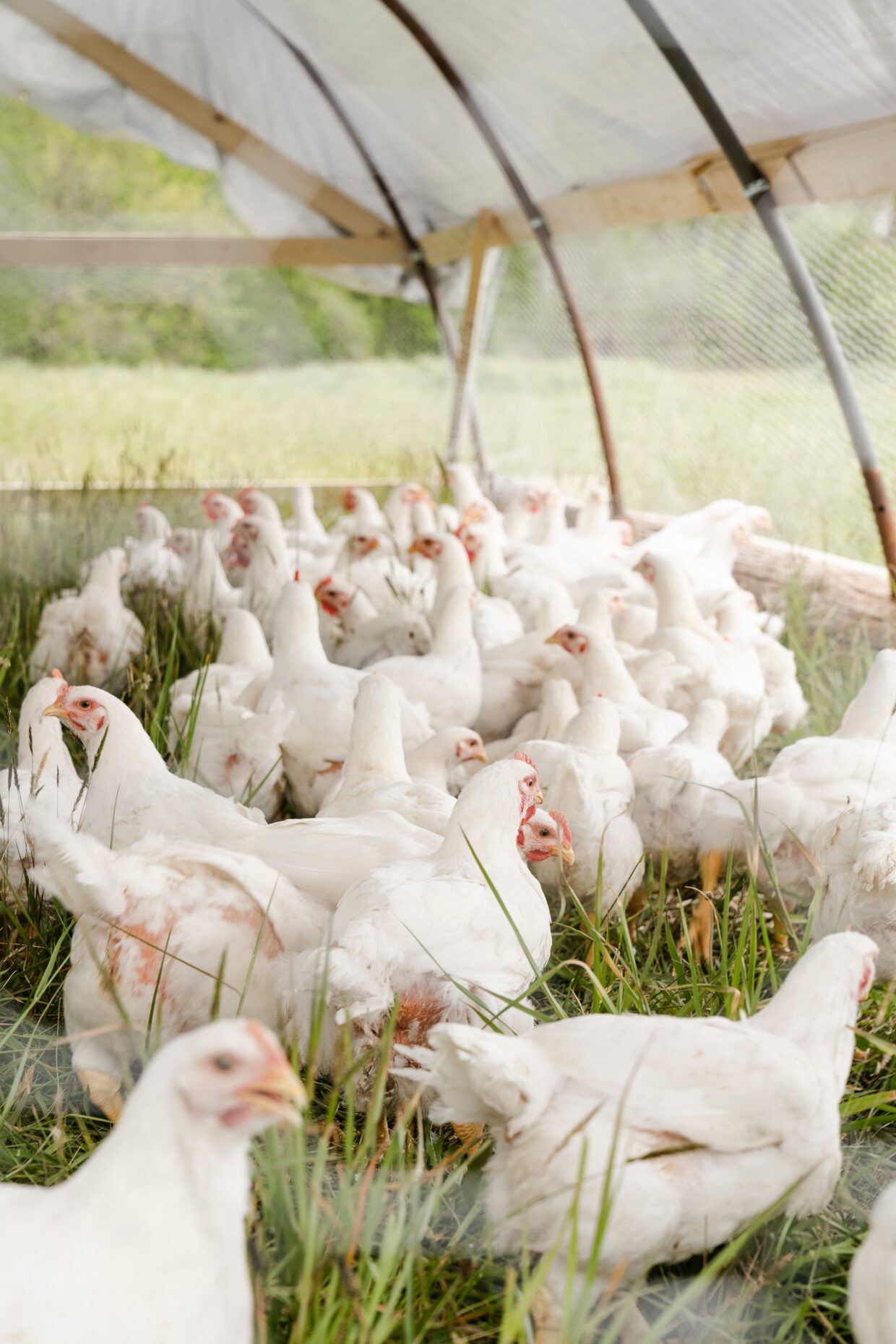 Water magnetic treatment devices are considered one of the modern systems necessary for poultry farms of all kinds and for egg producers. Drinking poultry and chicks from water that has been magnetically treated, leads to maintaining the productive performance of domestic birds and their general health and increases the economic value of the farms, as actual experiments have proven that Magnetically treated water has many benefits, including:

1- It increases body weight, improves most blood components, immune globulins, liver functions, increases absorption capacity in the intestines, decreases litter moisture, and contributes to the strength and length of the tibia bone, which leads to the improvement of most economic indicators. This is because water is loaded with energy. Magnetism stimulates and expands blood vessels, and improves blood circulation, which leads to an increase in the flow of food represented by food and oxygen to all cells, which contributes to increased growth rates, food conversion rates, and nutritional efficiency in birds.

2- It improves the weight, decreases cholesterol, accelerates the growth of birds, develops bone structure in chickens and chicks, raises the ability of the immune system, decreases mortality rates and early death of chicks.

3- It reduces acidity and indigestion, and helps to expel toxic substances, which causes an increase in the efficiency of food utilization.

4- It increases the length and number of villi in the intestines, which are responsible for increasing the absorption capacity of digested food, thus increasing the rate of utilization within the cells of the bird’s body.

5- It works to raise the level of cellular immunity of poultry and chicks because drinking poultry and chicks of water magnetic treated leads to a significant increase in the values ​​of white blood cell numbers, and then this leads to enhancing the rate of formation of white blood cells with a high rate of intensity, by stimulating the growth of Lymphatic tissue in the bone marrow is responsible for the proliferation of defensive white blood cells that carry out the process of phagocytosis, which plays an active role in devouring bacteria and foreign bodies in the tissues of the liver, spleen, and the vascular lining of blood vessels, which has a functional role in raising the level of cellular immunity of the body An increase in the level of immunoglobulins.

6- It leads to the disappearance of many diseases that affect poultry, and to an increase in the activity and improvement of the cells of the body. Where the magnetic energy works to get rid of a very large percentage of bacteria in water, and thus reduces harmful bacteria in water, due to:
• Increasing the percentage of dissolved oxygen in water magnetic treated.
• During water magnetic treatment, instantaneous changes arise due to the magnetic field, which the DNA of a large part of bacteria cannot tolerate.
• The decrease in the surface tension of water and the increase in the activity of water molecules, leads to the inflation and explosion of its cell wall, its death, and its disposal.

7- Improving egg production, weight, and quality, as water magnetic treated make calcium available to the bird and makes it easier to absorb, which leads to a significant increase in the thickness and weight of the shell, which leads to raising the productivity and economic value of egg producers.