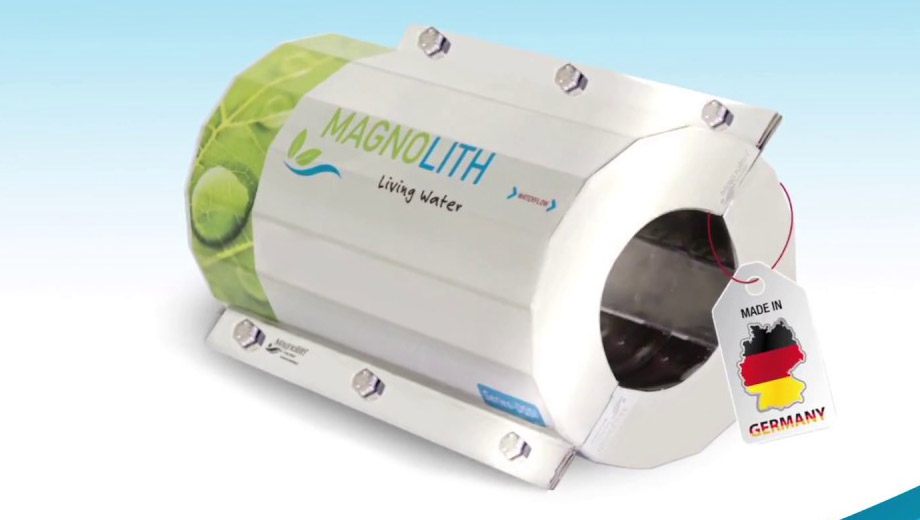 The world today suffers from the limited amounts of available water, and the increase in population, especially industries that use water frequently, such as poultry farms, livestock farms, hotels….etc.

The starting of magnetic treatment technology:

Whereas, the consequences of the lack of potable water were so severe that harmful chemicals were sought to remedy the situation. These chemicals, though effective, do more harm than good because they render water unsuitable for human consumption and cause ecological imbalance.

This led to the search for new methods and technologies for water treatment, including magnetic treatment of water, which is a relatively new technology in water crisis management. Where exposure to magnetic field changes the physical and chemical properties of water molecules resulting in unique properties, magnetized water has shown different properties with potential applications in different fields of environmental management. Among these applications are soil enhancement, plant growth, crop yield improvement, water-saving, and wastewater treatment.

Magnetic treatment devices used in water treatment generally consist of either a permanent magnet or an electromagnet.

The field strength varies with the number of turns of the electric wire or the thickness of the wire used to generate the electromagnets. When using permanent magnets, the arrangement is also different. Some are arranged with alternating poles of magnets, while some are arranged without rotation. The sole objective of either configuration is to produce a magnetic field within the channel as the fluid passes through. The generated magnetic field can also be stationary, pulsating, perpendicular to the fluid flow, or generated in the direction of fluid flow. When considering studies conducted by researchers in relation to magnetic water treatment, reference is made to the type of device, type of field, and strength, as well as other relevant details, if applicable.

Recent decades have seen an increase in the applications of magnetic treatments in various fields including:

In addition, magnetic treatment of water has been shown to be effective in preventing and removing limescale in water-containing pipes and structures.