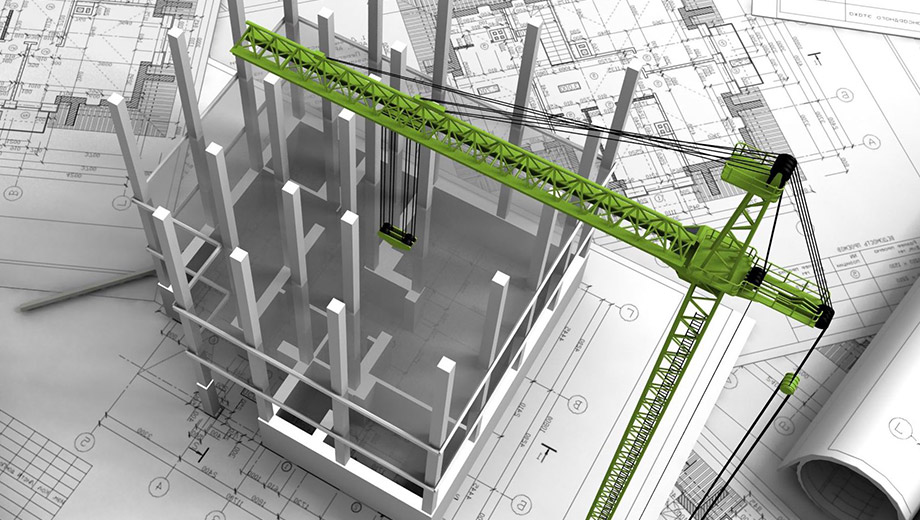 Central drinking water treatment plants treat large quantities of water from many family homes in one place, so they often need more operation, maintenance and establishment of the water distribution system. Semi-central drinking water treatment plants are mid-scale units, for example at the community level. These systems are often designed to remove many types of human or natural source pollutants: suspended and dissolved solids, ions (minerals, fluorine, phosphates, nitrates), organic compounds (microscopic organic pollutants, natural organic matter) and microorganisms (bacteria and viruses). And because there is no water treatment method capable of removing all these pollutants in one stage; Central and semi-central treatment often requires multi-stage plants that combine several technologies for water purification. An overview of the construction of the drinking water production plant is provided here.

The defects
require skilled labor, technical equipment, electricity, and chemicals to design and operate the plant.
The station must be maintained and monitored continuously. It
requires high initial investment costs to build the infrastructure.

Costs
The cost of high-quality municipal drinking water, including transportation, is between less than $ 1 / m3 in the US and more than $ 2 / m3 in Denmark and Germany (CLARK 2007). The cost of drinking water from semi-central treatment plants in developing countries depends on the quality and capacity of the water source. In the case of seawater and pollutant sources it is usually around $ 1-2 / m3. There is an important initial investment required to construct the treatment plant which must be properly designed taking into consideration the installation (s) of the water to reduce the cost.

Alternative: Ecosystems as sources of water.
Preserving or restoring ecosystems is a good strategy to simplify and reduce costs associated with drinking water treatment plants. If the water body is of good quality then drinking water can be obtained without any treatment. Therefore, wastewater treatment and integrated water resource management are critical to the sustainability of drinking water supplies.

An impressive alternative to improving the quality of the incoming water and reducing treatment costs is filtering water along the banks of rivers. This is done for example in Basel, New York and Vienna.

The amount of groundwater in Basel (166,000 people) is insufficient to meet the city’s needs. About 120,000 m3 of water is treated per day from the Rhine by installing a mechanical filtration system equipped with a quartz sand filter to remove sediments. Then the water runs in small channels through a forest where it infiltrates and penetrates into the ground and is thus purified and cleaned before it reaches the groundwater (VERMONT2004).

Natural systems of upstate New York State rainwater Catskill / Delaware provide most of the city’s drinking water. Instead of spending $ 8 billion on a water treatment facility in New York City, New York State has chosen to spend $ 1 billion to restore the watersheds that provide drinking water to the city. (ESA 2012).

There are different sizes of treatment plants, such as central stations for large cities that require an advanced distribution system, and semi-central stations suitable for providing drinking water to smaller communities at the place (s) of use (nA).

Drinking water treatment plants:
(Adapted from the US Environmental Protection Agency 1999 AD EPA 1999)
There is no precise (precise) method for treating surface water due to the different quality of the existing water. Groundwater usually needs less treatment than water in lakes, rivers and seas. However a series of traditional processes can be identified; It is shown in the diagram below.
A general diagram of a drinking water treatment plant and an example of the city of Tulsa. Source: Boulder (2011); Tulsa (2011)

Aeration:
Water is mixed with air to release dissolved gases and suspend particles in the water column. Sometimes an initial oxidation step is carried out at this stage.

Sedimentation:
Heavy particles settle to the bottom, resulting in clarity of water.

Filtration:
Water is pushed through a series of filters that trap and remove particles that are still in the water column. Typically slow sand filters or fast sand filters and more recently membrane filtration or reverse osmosis (reverse osmosis) are used to accomplish this task. Because of the growing concerns about microscopic contaminants, additional treatments such as advanced oxidation processes, adsorption with activated carbon alone or combined with purification with ozone or hydrogen peroxidation H2O2 are sometimes used to remove these trace organic compounds.

The third stage of
Disinfection:
The water is now largely free of particles, organic matter and microorganisms, and the water is now treated to destroy the remaining pathogenic microorganisms. This is commonly done with chlorination (adding chlorine), ozone, hydrogen peroxide, or ultraviolet rays (as in the use of UV tubes at the point of use). The water is then sent to pumping stations for distribution to homes and companies. Chlorination is the most widely used disinfection method because it allows the residual chlorine to be maintained at an effective level sufficient to ensure the absence of microorganisms until the water reaches the point of use.

When drinking water is produced from the sea, the water is desalinated by electrolysis or by using membranes such as reverse osmosis membranes, or by desalination using solar energy.

Operation and Maintenance:
(Adapted from CWEA 2004)

Many of these tasks can be performed automatically in modern water treatment plants, but trained operators and engineers are still required to control and maintain the treatment system. Furthermore it; The treatment process also requires a large amount of chemicals that may not be available in less industrialized or remote areas.

Application:
Central drinking water treatment plants are useful when they are supplied with water from a source that contains natural or man-made pollutants such as lakes, rivers, seas, or groundwater. Many different types of raw water can be treated in treatment plants as the processes are designed for all conditions, taking into consideration the quality of the water and the required carrying capacity.

Smaller drinking water treatment plants can be constructed semi-centrally or at points of use to reduce the energy required for distribution.