Ways of the utilization of wastewater treatment

According to a UN report, wastewater treatment will become part of the proposed solutions to address water shortages in many locations around the world.

Some countries have already applied this technique since the sixties. Singapore is proud to have developed a water recycling system. This system is also used in irrigation elsewhere in the world, in the Mediterranean regions to Texas and Mexico.

With the increasing geographical, environmental, and climatic pressures on this vital resource (water), the treatment of spent water are spreading and expanding. As water reuse is part of the solution, we avoid drawing from water sources. So wastewater treatment will expand because many areas have no other option. It is best to start now because the longer you wait, the more costly and difficult the project will be.

One of the reasons for resorting to this technology is that it is an untapped resource, less expensive, and less energy-consuming than seawater desalination.

Wastewater treatment is not necessarily related to drinking that water. But this water can be used for agriculture, which consumes two-thirds of freshwater, and can also be used in industry, washing streets, and cooling power plants.

One of the benefits of treating wastewater is that it is an alternative solution to throwing it into nature without treatment, which is one of the most dangerous disease spillovers in the world. Therefore, treating this water for reuse, generating biogas and extracting the composting elements (nitrogen and phosphorous) will be ideas to make wastewater treatment plants a profitable project.

Ways of the utilization of wastewater treatment

Wastewater treatment is carried out in three stages: 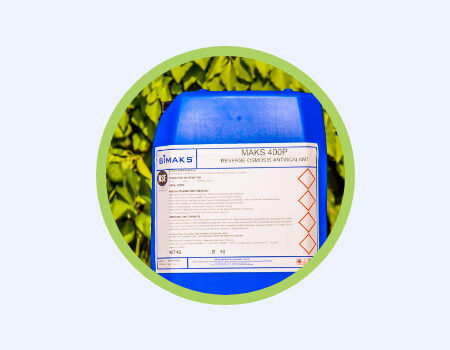 The importance of anti-scale in the RO plant