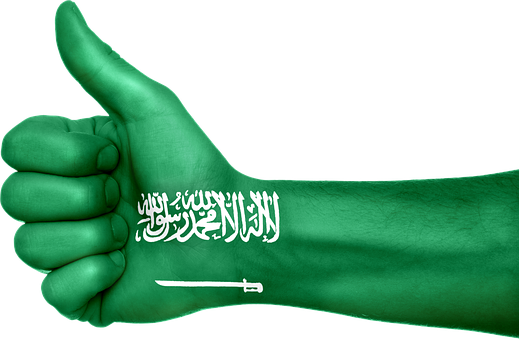 The history of water desalination in the Kingdom of Saudi Arabia

The Kingdom of Saudi Arabia has known desalination for more than a hundred years, specifically in 1907 when a machine was pulled from a shipwreck on the shores of Jeddah, and it was called “Al-Kandasa” from its Latin name (condenser), which means condensate. This machine was working with coal to condense and distill water The sea produces freshwater.

The technology of water desalination by Kandace was not used before except in military ships and commercial cargo ships that sail for weeks without stopping, after installing the Kandace on the shores of Jeddah, Saudi Arabia built the desalination plant on land, which is the first.

In 1926, due to the suffering of pilgrims and Umrah performers from the scarcity of fresh water upon their arrival to Jeddah, as freshwater was barely sufficient for the local population, King Abdul Aziz bin Abdul Rahman Al Saud ordered the import of two large machines to desalinate seawater to secure the water needs of pilgrims and Umrah performers, in addition to providing the residents of Jeddah. With water. In 1965, a general department for desalination of saline water was established at the Ministry of Agriculture and Water in Jeddah, which subsequently built a desalination plant in many cities.

Recently, the Kingdom of Saudi Arabia was able to achieve record leaps in its projects, which strengthened its leadership in the desalination industry, by producing 7.9 million cubic meters of desalinated water per day (with the private sector), which is the highest production in the world, and Saudi Arabia is the largest country in the world producing desalinated water by 22% Of global production, the corporation’s desalinated water is transported through pipelines with a total length of 11,200 km, which contributed to the delivery of water to all parts of the Kingdom. The Kingdom also set a world record in the Guinness World Records for building the world’s least energy-consuming desalination plant at 2.27-kilowatt hours per cubic meter of desalinated water in the new desalination plant, thus strengthening its global leadership in the desalination industry. Continuing its plans to achieve the goals of the Kingdom’s Vision 2030. 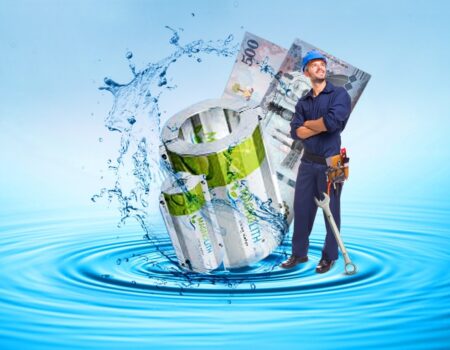 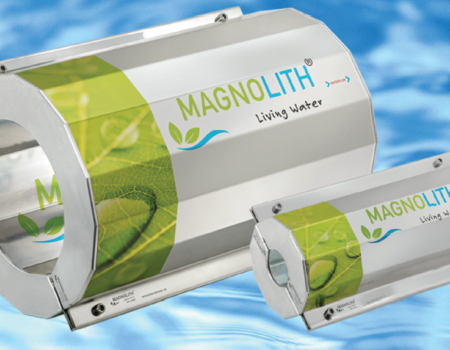 Magnolith The Power of Magnetic Water