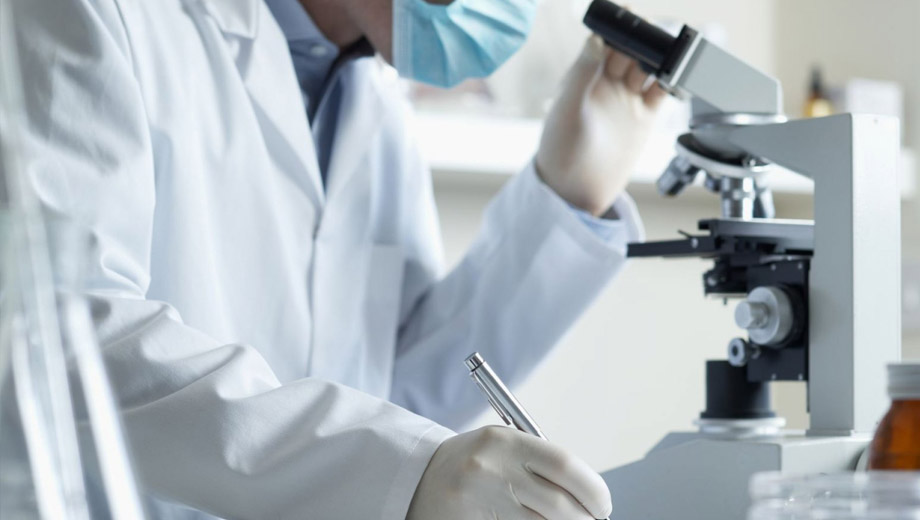 Thanks to modern chemistry, we can detect thousands of chemicals in the water, even if they are in very small concentrations. The ever-growing list of available tests is enormous, while the vast majority of methods require highly advanced laboratories. Thankfully, we don’t need to test for everything! A smaller set of more practical tests can better chemically predict water quality for monitoring purposes. The good news is that there are simple, tech-savvy types of tests that work with a tight budget.

Test strips:
They are single, small, disposable strips that change color according to the concentration of the chemical. According to the type of test, the user “stimulates” the paper on a plastic slide by dipping it in the water sample to be tested and then moving it slightly in the air, or placing it under a stream of water. After waiting a while, the user matches the color of the slide to the palette to determine the concentration of the chemical. These test kits are very simple, but they are less accurate than the other methods, especially when the user fails to follow the instructions.

Color disk kit: Color
test tablet sets are available for a wide range of chemical tests. In normal conditions, the user adds a small bag of powder or several drops of the reagent liquid to a sample of the water to be tested in a reusable plastic tube. The plastic tube is then placed in a small transparent plastic container that can be viewed through. This transparent container contains a plastic disk with a printed graduation on it. The user rotates the color wheel to find the portion that matches the color of the sample, then reads from the disk the concentration of the chemical. Colorimetric test kits usually include many steps and often require specific waiting times, so they are more complicated and more expensive, but are generally more accurate.
essay writer for you

Portable Digital
Instruments : Light and portable measuring instruments, chromatic instruments, and optical are all available for testing the waters. It provides the most accurate results of the three test methods, but is also more expensive and less durable than the previous options. These tools require batteries and calibration adjustments. And while digital tools are intended for field technicians and are an essential part of any continuous remote monitoring network, they are not likely to fit “citizen knowledge level” or popular water quality tests.

After determining the various methods of testing water, the following question remains: What is the purpose of testing water? UNICEF recommends that priority be given to chemical monitoring of fluoride, arsenic and nitrates. In areas where natural soil is rich in fluorine and arsenic compounds, levels in well water are so high that chronic exposure to them poses a threat to human health. [1]

How can we test to monitor these elements?

Fluoride:
There is at least one color disk test kit to monitor fluoride. However, portable digital colorimetric tools are often preferred due to concerns about accuracy. The Ackvo Caddisfly measurement system has introduced a color test for fluoride that can be read through a mobile app.

Arsenic:
Options for field testing for arsenic are limited. It is preferable to measure this toxic element in laboratories. There are commercial test kits available, but they are relatively complex and require many steps. Although the concentrations of arsenic that are “measured” in these groups may be imprecise, these groups monitor the presence of nearly all samples containing more than one hundred milligrams per liter, and also in most samples containing this element in the range between 55 milligrams to 99 mg per liter. Hence, UNICEF recommended that results of arsenic monitoring be reported through these portable tests and whether or not it is present using a reference concentration of fifty milligrams per liter – the level at which it is in drinking water in many countries with naturally arsenic contamination.

Nitrates:
Both test strips and color disk sets are available for nitrate testing. Nitrates can also be measured with a digital scale. High levels of nutrients are associated with agricultural pollution from fertilizers (nitrogen and phosphorous) and animal waste (nitrogen). Toilets, sinks, landfills, and industrial pollution can also generate nitrogen. Nitrate monitoring is a simple process to assess the impact of agricultural and human waste on water quality.

UNICEF proposes, if resources become available, to add three more chemical parameters to the monitoring program: the naturally occurring minerals iron and manganese and general TDS. These three elements can cause problems with taste and smell, forcing the consumer to search for sources of water that may taste better but are less safe.

Iron and Manganese:
Tests with tape and color disks are available for monitoring these two minerals which can also be measured using portable digital instruments. Field tests with digital devices are considered reliable for iron and manganese.

Total Dissolved Solids:
Total dissolved solids includes a mixture of inorganic salts, most of which are sodium, chlorine, potassium, calcium and magnesium. Instead of testing specific components, total dissolved solids are monitored by measuring the electrical conductivity in water with a digital scale. A test strip or color disk set cannot be used here, although at least one connectivity meter can be attached to a mobile phone.

In distribution networks purified with chlorine, it is important to monitor two additional chemical parameters: pH and chlorine deposits.

PH:
test strips and color tablet tests are widely available. The more expensive and newer technology options include electrode-based pH meters. The pH is a measure of hydrogen ion activity, which means that it reveals how acidic or basic the water is. PH is not a pollutant, but a major chemical variable. They influence the activity of other chemical components, including the degree to which chlorine deposits affect microbial contamination. Sudden changes in pH can also reveal failure of water treatment plants or instances of pollution in natural sources of water (for example, illegal industrial wastewater).

Chlorine:
There are many easy ways to test chlorine deposits, including test strips, colored tablets, and even kits designed for swimming pool testing. There are also digital measuring tools that can provide reliable quantitative measurements.

Depending on the local conditions and the focus of the water quality monitoring project, other chemical tests may be added. One of them can be used to test the degree of alkalinity or hardness, (including calcium, magnesium, etc.; field kits are available), chlorine (an indication of the presence of rock salt or sea salts; there are sets for testing), dissolved oxygen, [2] levels of organic carbon ( Chemical pollutants, organic pollutants, total organic carbon (TOC), agrochemicals (certain pesticides or fertilizers), or mining / industrial pollutants (for example, polychlorinated biphenyls, cyanide) and finally, heavy metals, such as lead, mercury, copper, and chromium. Often times of interest. Even so, the vast majority of these traditional tests – which often involve cell phones – are the subject of active research for metrics such as mercury and pesticides (here too).

Stay tuned for the next article, which will dive into the microbial testing of water quality!

[1] If previous tests had concluded that levels of arsenic and fluoride are not a concern in a particular water network, then these two measurements may be dropped in favor of more relevant local measurements. Arsenic and fluoride contamination can also be caused by human activities, such as mining or dumping industrial waste.

[2] Technologically inferior tests for dissolved oxygen require several steps with reagent additives followed by a chemical analysis by distillation; Some exercises may be necessary, and results may be more mixed than those of other test groups. There are also other digital tools.