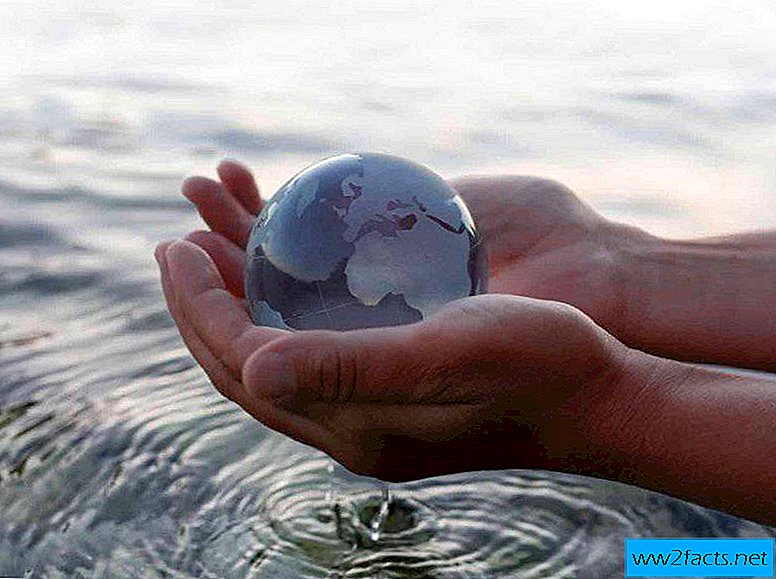 Despite the fact that 99.84% of Saudis have access to drinking water, Saudi Arabia ranks as one of the most water-scarce countries in the world. The absolute level of water scarcity is 500 m 3 / person / year, while the per capita share in Saudi Arabia is 89 m 3 / person / year. In addition, the Kingdom faces various water challenges at the planning, operational and management levels, which we explain below:

Inefficient use of water – high rate of water consumption and water use in agriculture:

Costs associated with relying on desalination:

The Kingdom of Saudi Arabia has relied on desalinated water since the 1950s and has become the leading producer of desalinated water in the world. About 7.6 million cubic meters are produced per day, which represents 22% of global production in 2020. However, this places enormous pressure on the environment and energy security. According to a 2013 World Bank report, the country burns 1.5 million barrels of crude oil equivalent per day to produce desalinated water and generate electricity. Moreover, desalination has a significant environmental impact, including damage to the marine environment due to the discharge of brine and other chemicals into the sea as well as air pollution due to high levels of carbon dioxide emissions and other harmful gases. The total cost of producing and transporting desalinated water increased from about $0.87/m3 in 2006 to about $1.09/m3 in 2010, with an average annual rate of 4.6%.

Water losses in networks constitute one of the most important water challenges in Saudi Arabia. The estimated water losses put Saudi Arabia at a level well below international best practice. According to the data of the National Water Company, water losses range between 25-40% in the main cities, and the general picture may be worse due to the lack of clarity when estimating water losses, as different sources indicate different amounts of technical and commercial losses, leaks and unaccounted water. This difference contributes to the isolation of the ineffective control and data collection system. Moreover, the areas where the meters are to be installed are not identified and the billing and collection system is not effectively monitored.

The discharge of untreated sewage is one of the main environmental problems facing the Kingdom, as the current capacity of sewage treatment plants is insufficient. Moreover, the rainwater drainage system is connected to the sewage network. Accordingly, the quantities of water that reach the wastewater treatment plants exceed the capacity of the plants, which leads to the direct discharge of untreated wastewater during peak periods.

The participation of the private sector in the water and sanitation sector is limited. In addition, the role of the private sector in the production of desalinated water is limited to independent production plants. Changes in the government’s investment strategy in light of the global economic slowdown have affected water desalination, and have also affected the risk-sharing between private investors and the government.

How do we maintain water quality?